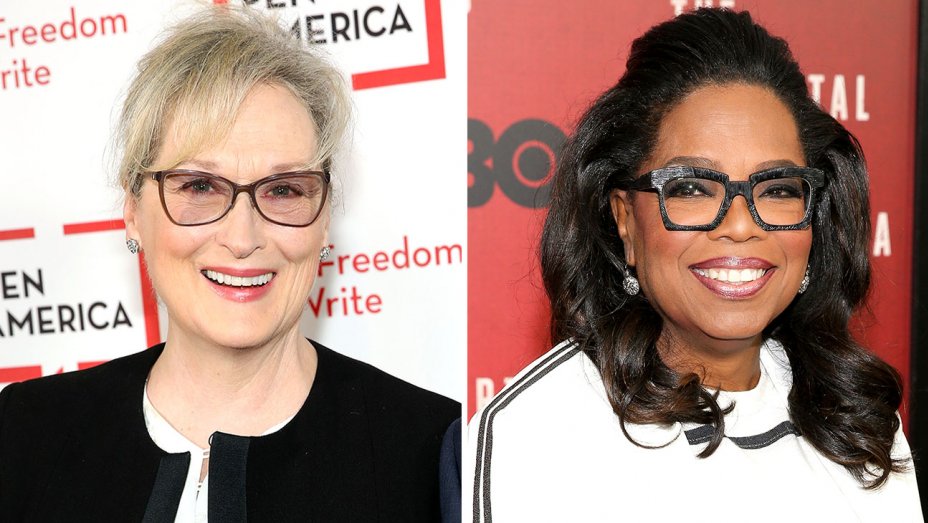 Mandy will join 11 other women writers for a weekend retreat in September, sponsored by NYWIFT and IRIS, to do a re-write on her feature script, “Late Bloomer” before the film is produced next year.

A dozen screenplays have been selected for the program, sponsored by New York Women in Film and Television and IRIS.

Twelve projects have been selected to participate in The Writers Lab, produced by New York Women in Film and Television and IRIS, an organization that promotes female voices in fictional film.

Meryl Streep and Oprah Winfrey fund the program, entering its third year, which bills itself as the only lab in the world devoted to providing script development for women writers over the age of 40. It is produced in collaboration with the Writers Guild of America, East.

Mentors who have been confirmed for the lab, slated to run Sept. 14-17, include producers Susan Cartsonis (What Women Want and Where the Heart Is), Lisa Cortes (Precious, Shadowboxer) and Caroline Kaplan (Time Out of Mind, Letters to Juliet); writer Amy Fox (Equity); and Disney/Pixar consultant Pat Verducci. Producer Alexis Alexanian (Pieces of April) will head up the roster of special guests.

The Writers Lab will take place in the Connecticut River Valley, where the mentors and writers will meet for panel discussions as well as one-on-one discussions to develop and refine their scripts.

“The Writers Lab has proven an invaluable vehicle in championing the underserved and underrepresented,” NYWIFT executive director Terry Lawler said in a statement.

“In three years, we’ve seen that the number and quality of screenplays written by women is staggering,” said IRIS co-founder Nitza Wilon. “Every script that we can develop brings us closer to balancing the scales in the film world: More women writing [equals] more roles for women, more opportunities for women to helm those films, and more movies that everyone wants to see.”

The 12 projects selected for The Writers Lab 2017 are: