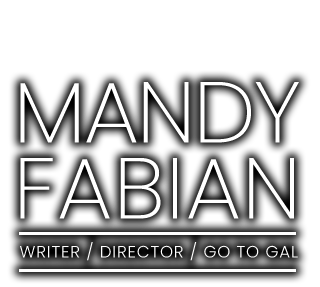 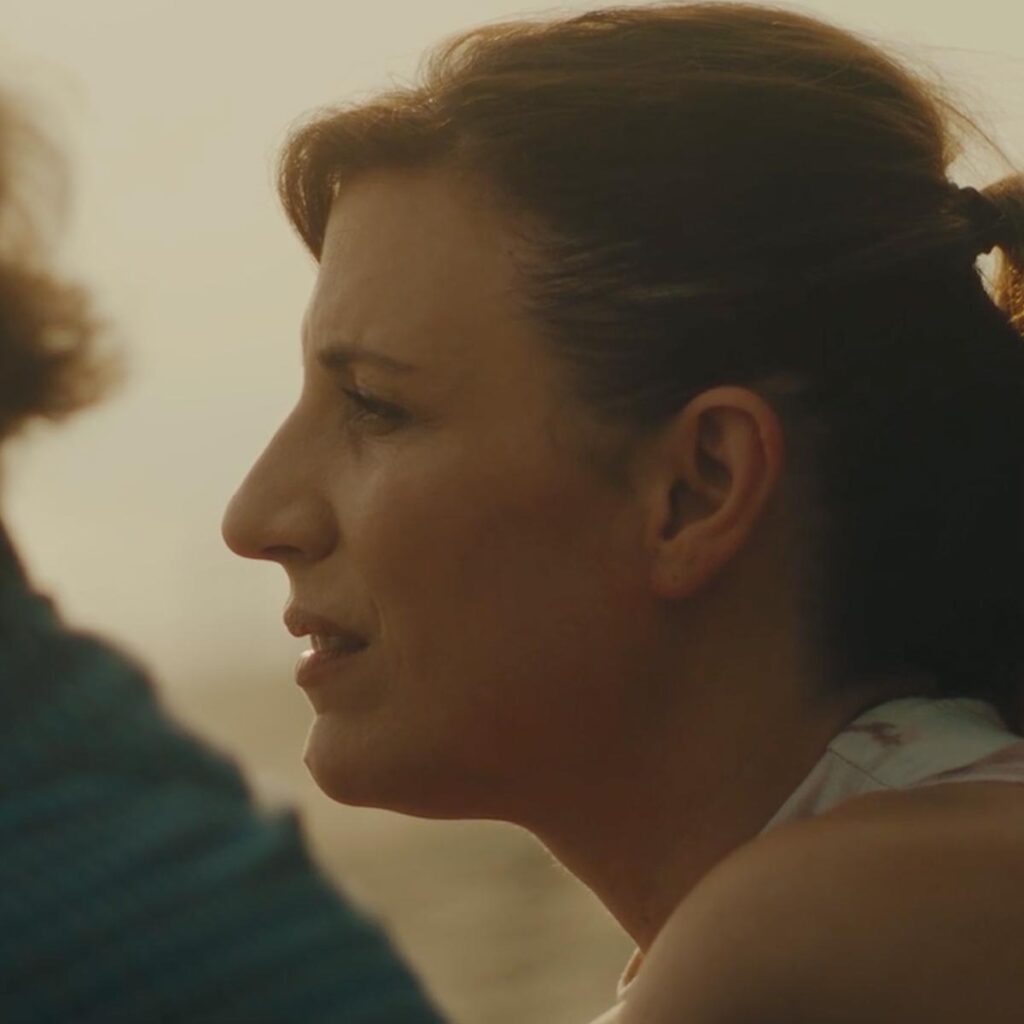 “Jess Plus None” is writer/director Mandy Fabian’s feature directorial debut.
A recently heartbroken, electronics-addicted woman is the reluctant maid-of-honor at her best friend’s off-the-grid wedding in the woods, where she’s forced to confront her ex-girlfriend, all of her more successful college friends, and every horrible choice she’s made in her life so far. But facing her demons and sleeping on the hard ground teaches Jess that the strongest force of nature at this wedding…might be her.

“I Phelta Thi or Die”

A short film created during the Women’s Weekend Film Challenge 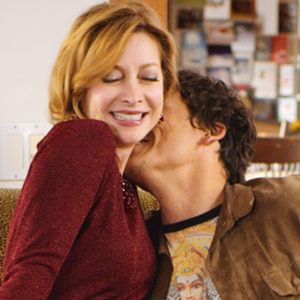 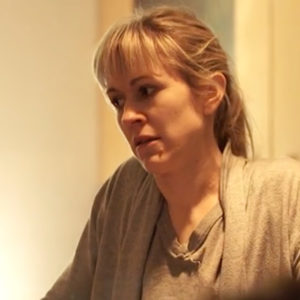 Written and Directed by Mandy Fabian. 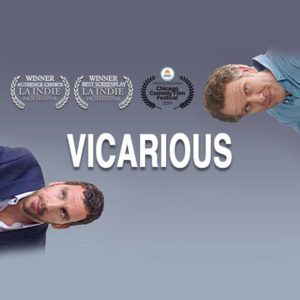 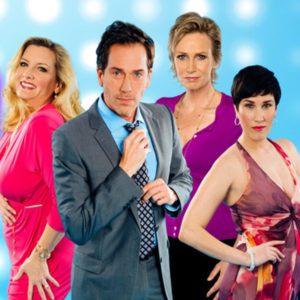 Dropping the Soap is a look behind the scenes of Collided Lives, a long-running soap opera that’s circling the drain. Faced with the looming threat of cancellation, the gorgeous cast must fight for their jobs by lying, blackmailing, and sabotaging each other, as only seasoned soap actors can. 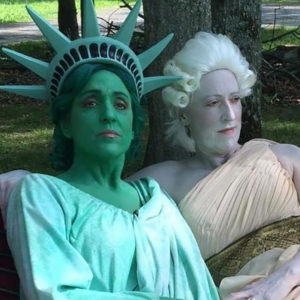 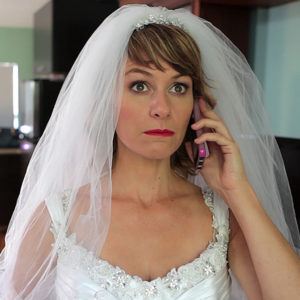 A blushing bride overhears a disturbing conversation on her wedding day, and has to make the most difficult choice of her life. 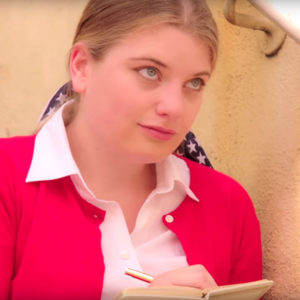 A Lifetime digital series following the adventures of a 15-year-old girl in the 1960s who’s awkward, outspoken and wants very much to one day grow up and become president. 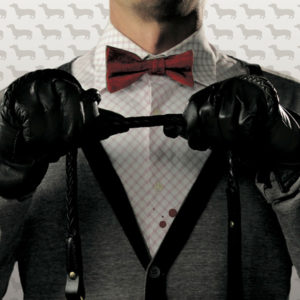 Megan is right there to help her best friend David cope with the news that his beloved companion is dying. But when Megan’s good intentions turn into a jealous obsession, David must make the most difficult decision yet…which one of them does he lose? Killing Vivian is a dark comedy about undying friendship, true devotion, and one…crazy…bitch. 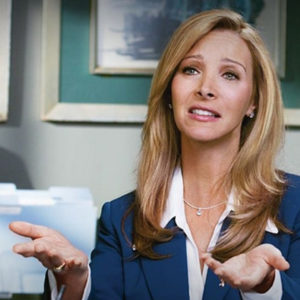 After quitting her job in finance under dubious circumstances, the affluent and self-interested Fiona Wallice tries her hand at therapy—offering clients 3-minute sessions over the Internet in hopes of weeding out any unnecessary emotion. 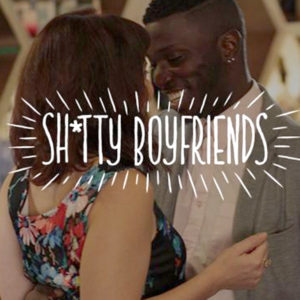 Amanda is a talented cartoonist and ardent feminist with a problem. She’s fortunate enough to intern at her dream company — a hip, up-and-coming animation house, populated by talented millennials — so she assumes her career will fall into place somehow, eventually. 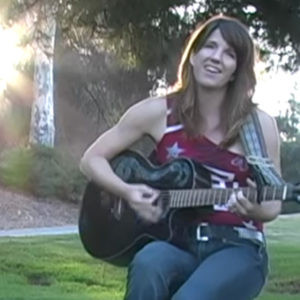 “I Love the Gays”